The activity of cultivating grapevines in the Champagne region dates back to the Gallo-Roman time.

In 1114 the Bishop of Châlons-en-Champagne, Guillaume de Champeaux, had the great Champenoise charter written, which confirmed all the agricultural and wine-making possessions of the abbey. The charter is considered the founding act of the Champagne vineyard, since all the conditions for its development were met.

During the reign of Henry IV of France the wine produced there was then named “vin de Champagne” or “wine of Champagne” in Paris. However, it took longer to establish this name in the Champagne region itself.

In the 17th century, wines from the Champagne region seduced more and more wine-lovers in French and English royal courts under the impetus of some Parisian families who owned land in the Champagne region. The century also marks an evolution of the wine from Champagne which corresponds to the consumers’ desire for a very lightly colored vin gris (grey wine) which doesn’t age very well in barrels, wine-growers say.

Champagne rapidly started to be bottled (around 1660) to insure a better preservation of its aromas (with a drawing of the batch before the end of the first fermentation). However, it becomes naturally sparkling (especially for low alcohol-content or lightly-colored ones). This phenomena is a concern for wine-makers as high-pressured bottles are likely to explode. As a result, wine-makers wear masks to protect themselves from shards of glass. Champagne is then known as “devil wine” or “saute-bouchon”. 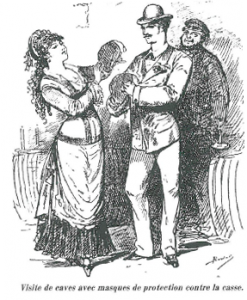 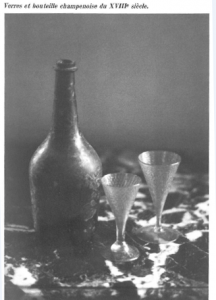 This “devil wine” wouldn’t have been so famous if the English didn’t enjoy it when recently crowned King Louis XIV of France sent Charles II of England some wine from Champagne. However, English people would rather have the wine delivered to them in barrels and bottle it themselves.

In 1670, the cellarer monk from the Benedictine abbey of Hautvillers, dom Pérignon (1638-1715), first started assembling raisin, a process that improves the quality of the wine and makes some of its flaws disappear. It is also dom Pérignon who first introduced the use of corks that are maintained on top of the bottle with the help of a hemp string soaked in oil (the muselet, or champagne wire). This system enables wine to keep it freshness and its foam. Dom Pérignon also tried to reinforce the bottle by opting for a thicker glass to prevent their explosion. Despite all his attempts, wine effervescence remains an issue.

In 1837, it is finally accurately determined how much sugar is needed in order to obtain a second and well-handled fermentation and drastically reduce the bottle explosion rate. 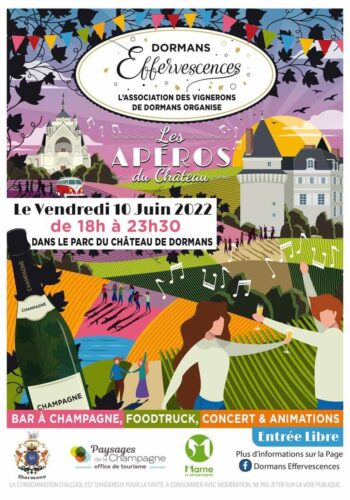 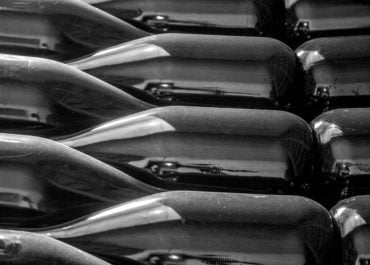 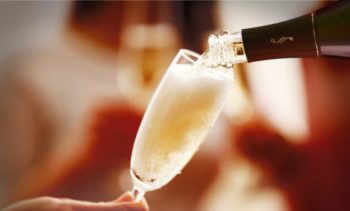